The last time I developed my own film was nearly 25 years ago, when I was in high school. Today, I developed a roll of 35mm Kodak T-Max 400 in my basement, using instant coffee and few other ingredients.

Ever since I returned to shooting film a few years ago, I’ve wanted to develop it myself. But I didn’t want to deal with the chemicals or build out a full darkroom. There isn’t an easy way to safely dispose of conventional development chemicals, and it seemed like more of a hassle than it was worth. So for the last several years, I’ve been sending my film to a Portland lab.

But a few months ago, I came across an article about caffenol, a film development technique that uses household products—namely instant coffee, washing soda (soda ash), and Vitamin C—to develop black and white film. Today I discovered it actually works. The results aren’t perfect, but not because of caffenol. 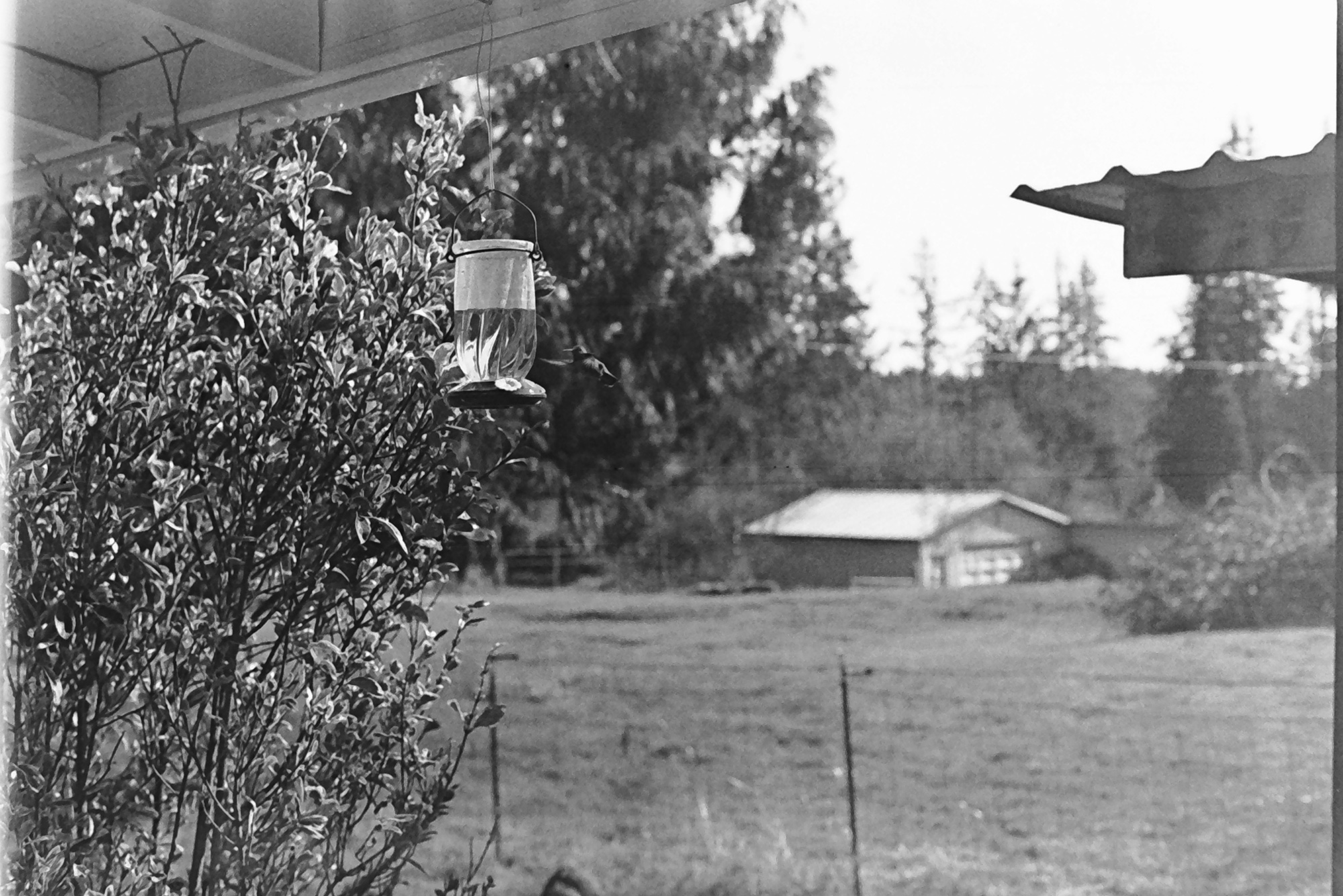 I won’t go into the history of caffenol, as a search will yield plenty of results. But I will share some of the process I used. 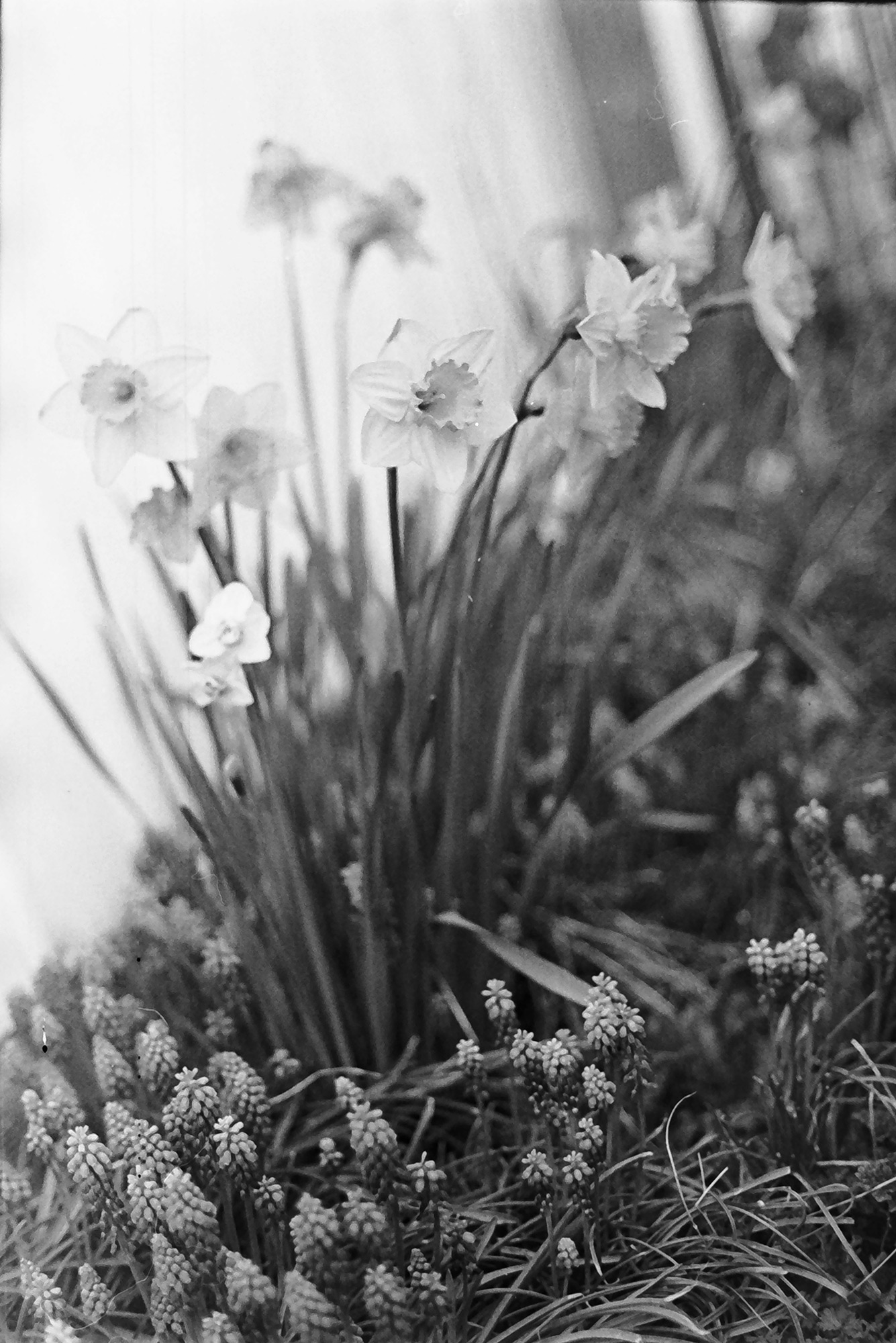 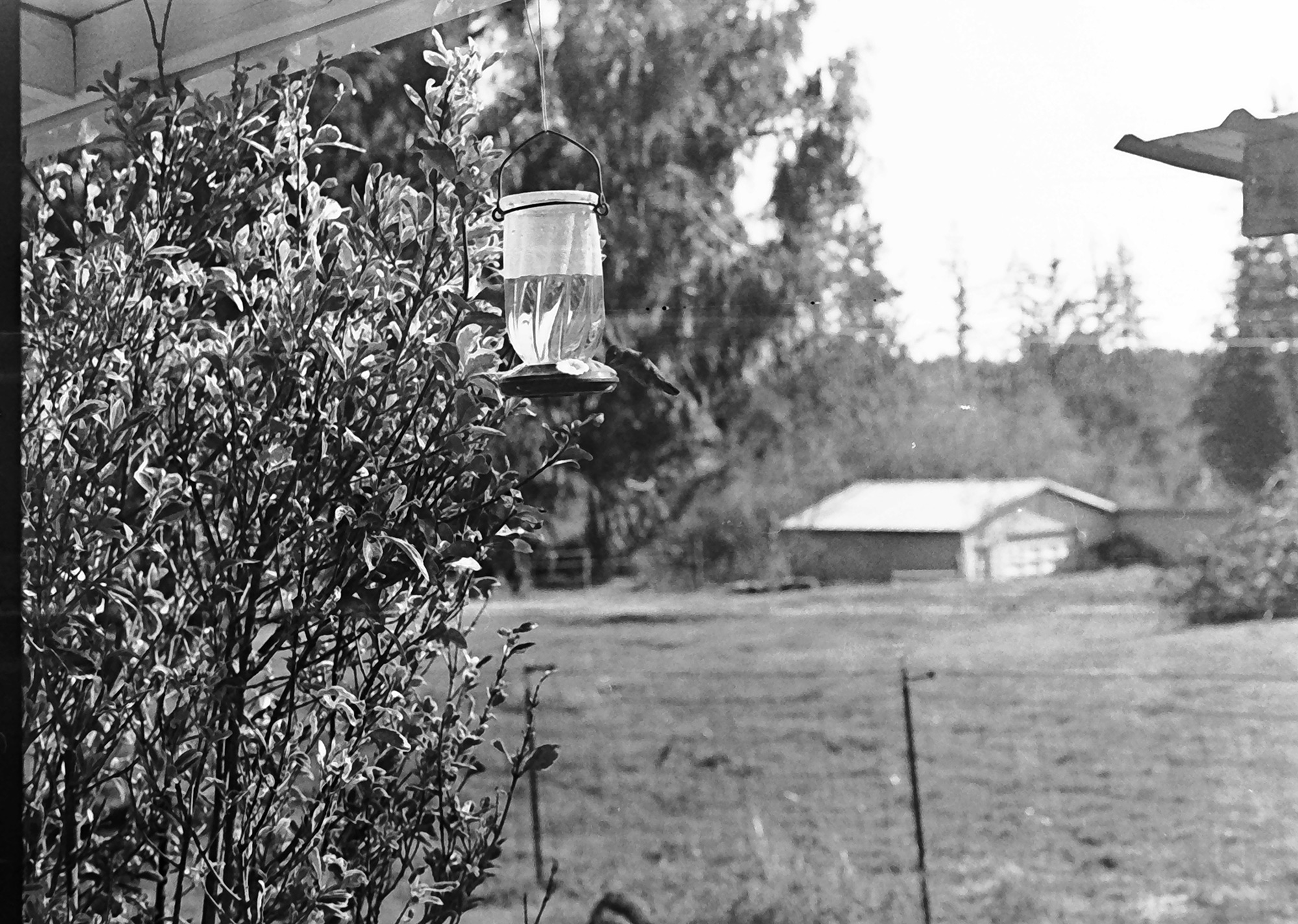 Since I’m just developing negatives (not prints), I loaded the film onto a reel and into a Paterson developing tank using Paterson’s film changing bag.

If you’re just getting started, you can get most of what you need with the Paterson film processing kit, although you’ll have to buy the changing bag and caffenol ingredients separately. 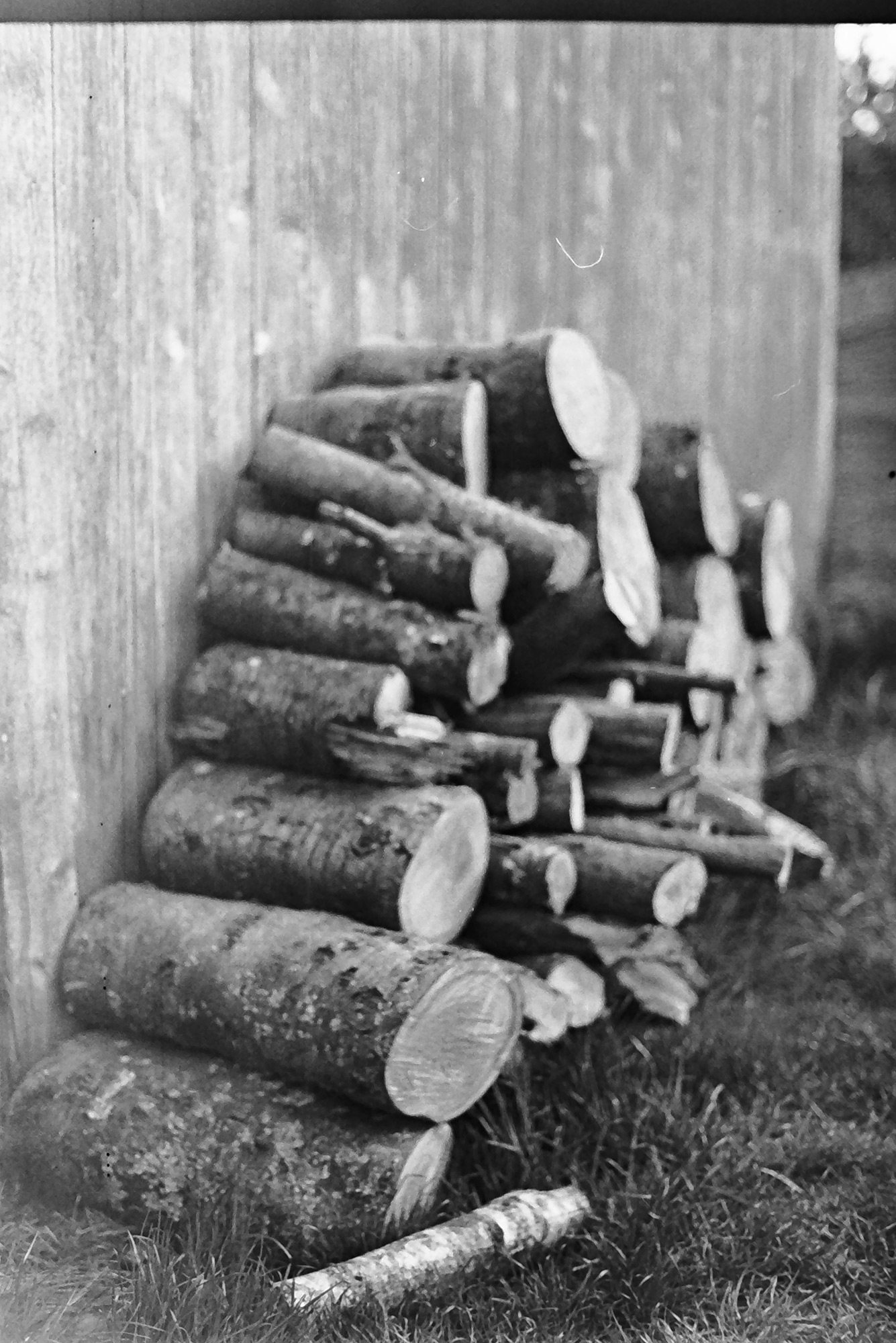 There are several caffenol recipes out there, but I ultimately settled on this recipe from shootitwithfilm.com, mostly because I wanted to use teaspoons instead of a scale to measure ingredients. 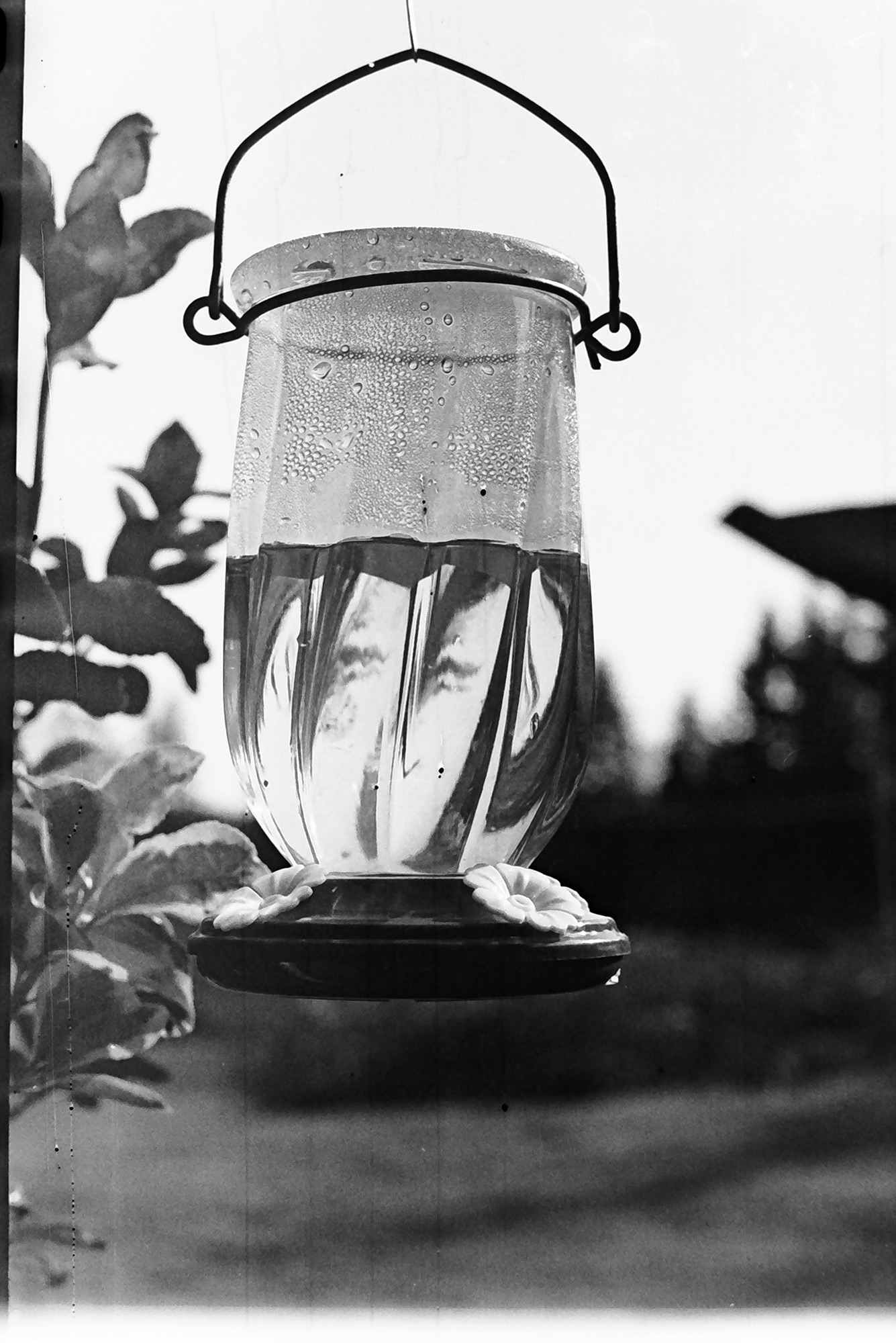 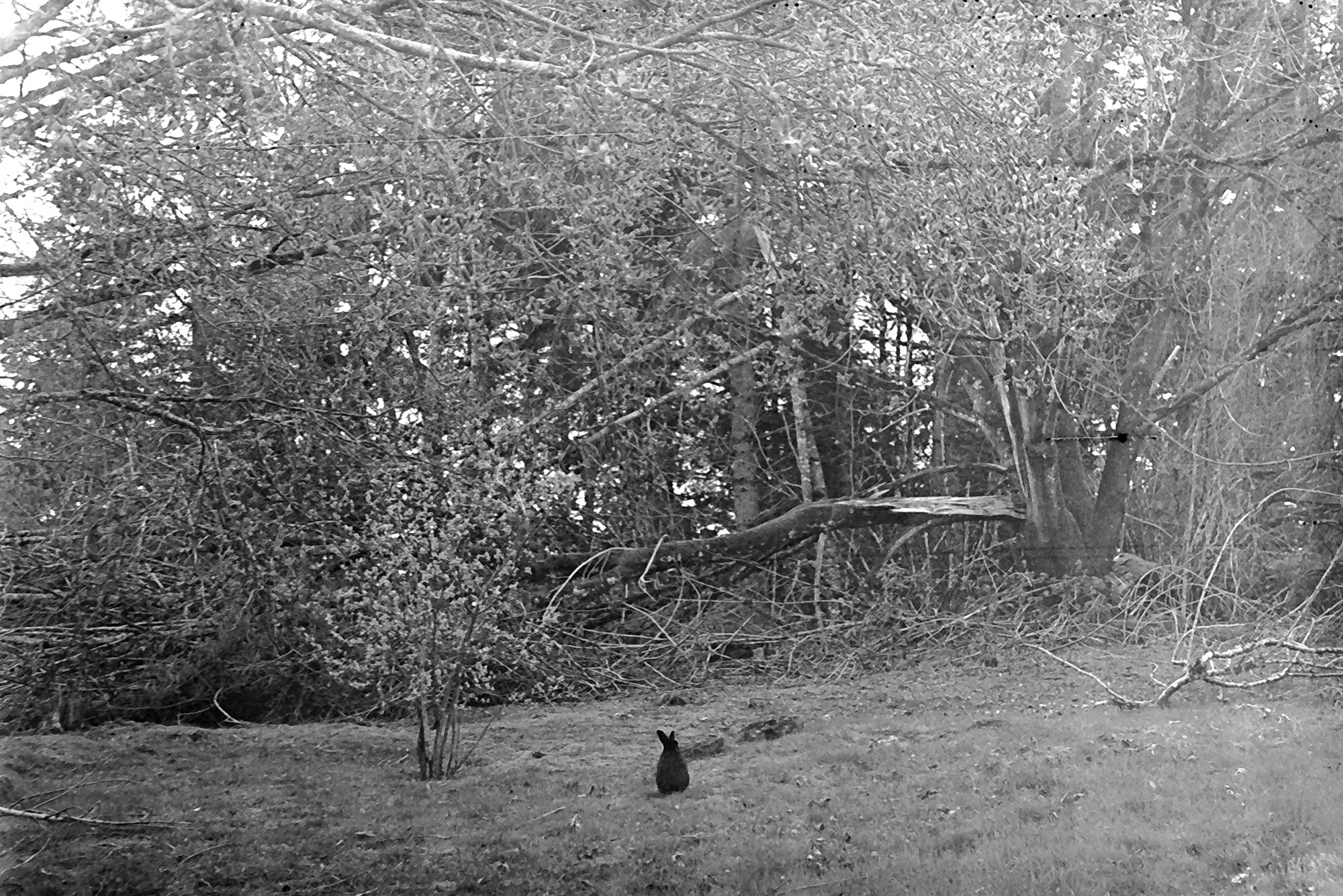 Overall, the process worked better than I expected, especially since I hadn’t developed film in over 20 years and was using an unfamiliar method.

The negatives aren’t super clean, but that had more to do with me being rusty than with the caffenol process. Here are a few observations from my first caffenol attempt. 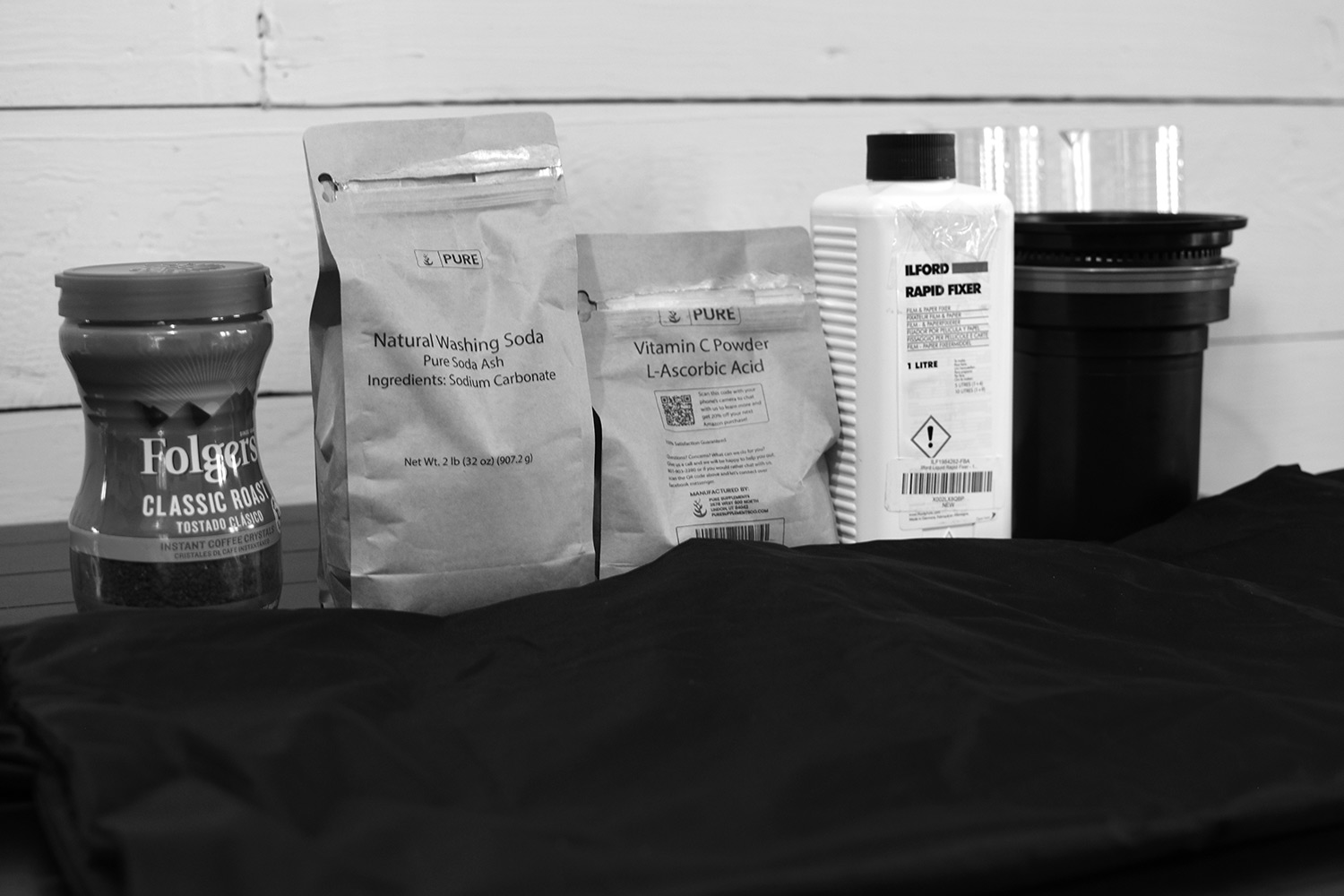 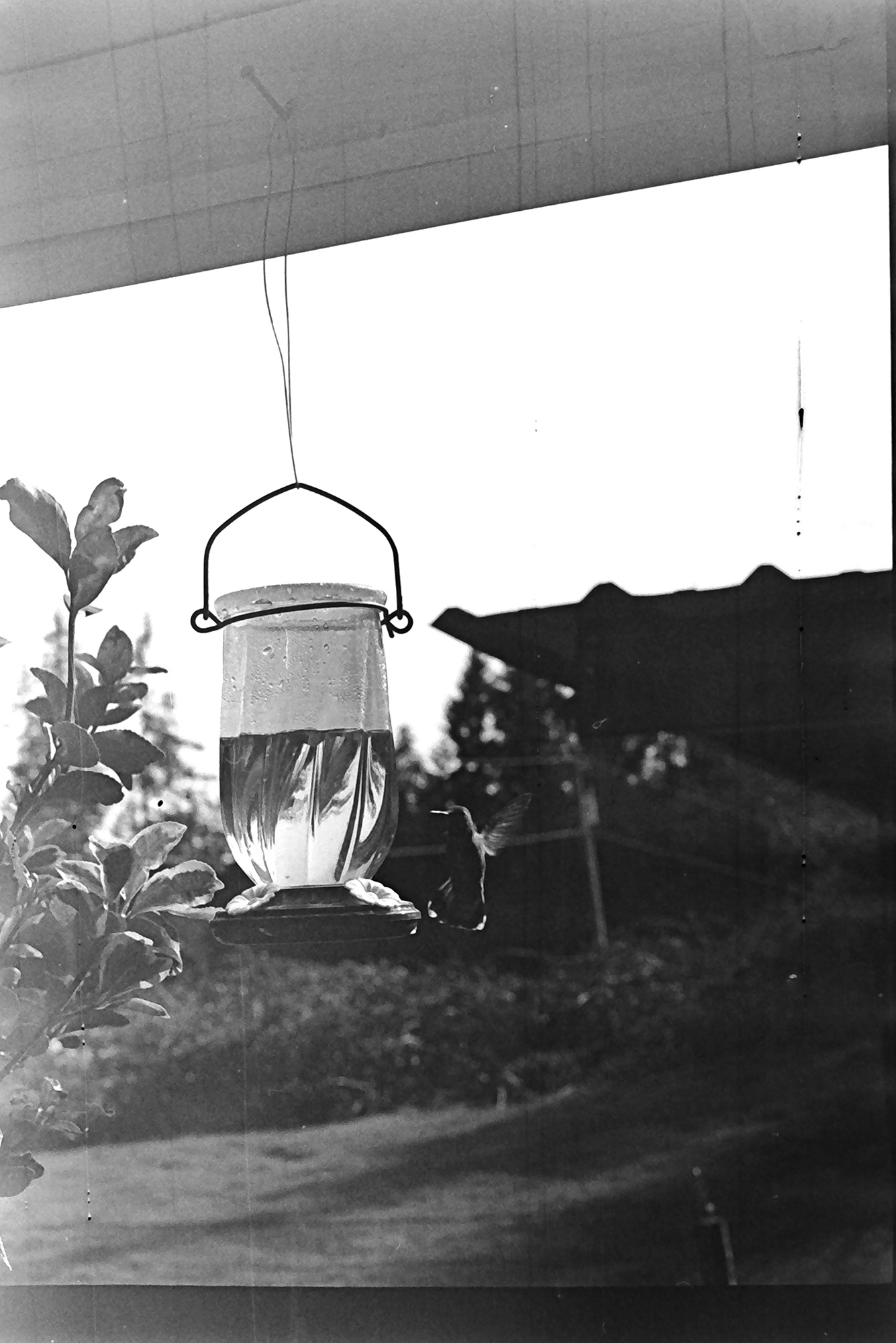 Without question, I’ll return to this method. I’ll likely continue to send precious film into the lab, as I’m not yet fully confident in my home development skills. But I’m encouraged by my first use of caffenol, and I’m pleased to have found an environmentally friendly and practical way to develop film at home. 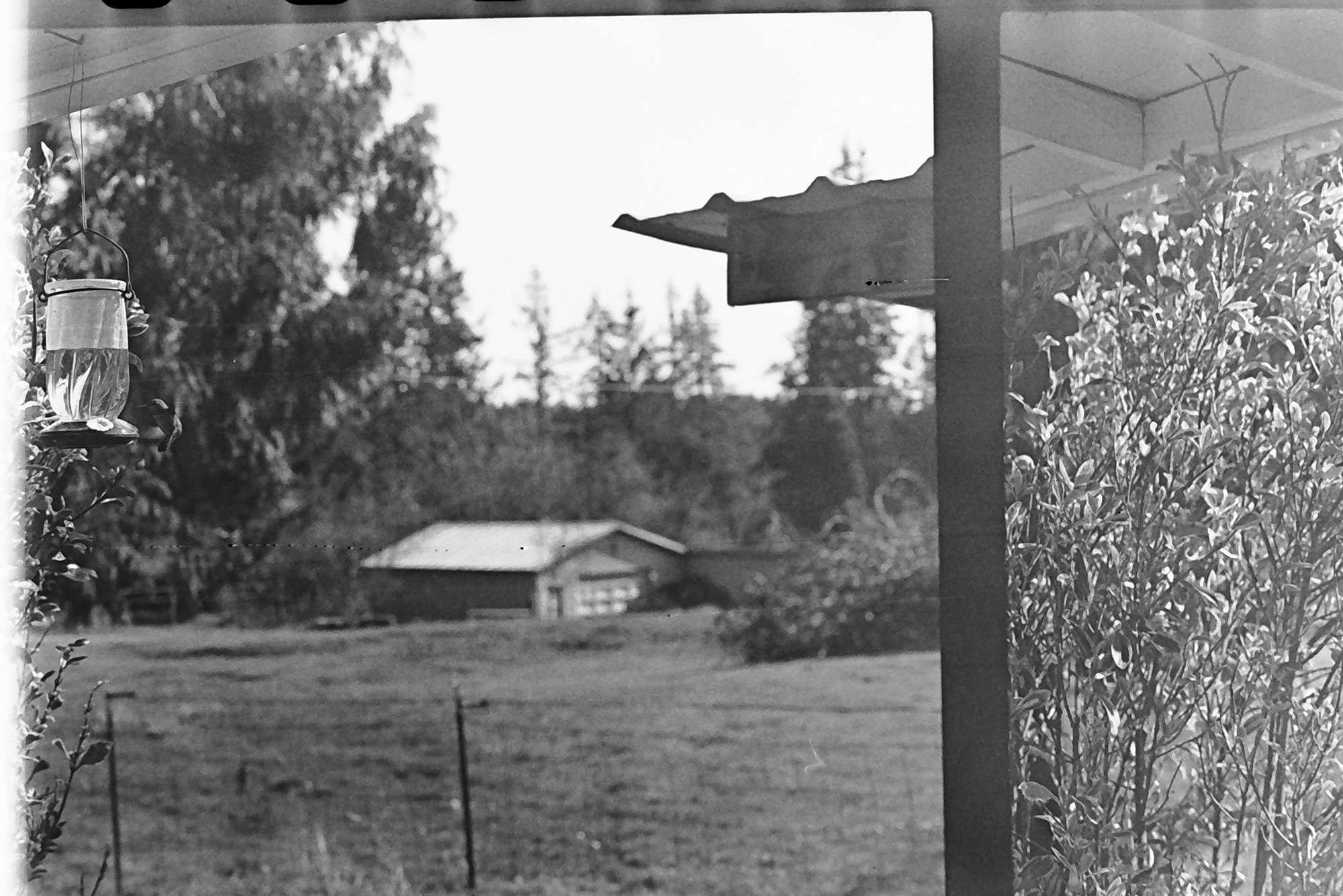 All film shot with my Nikon F3HP