I applied to join our local search and rescue team about a year ago. My wife had been encouraging me to do so for years, but I hadn’t seriously considered it before last year. I’m not a parent, by I still felt like I had my hands full over the years with work, grad school, house projects, etc.

The catalyst for me was the pair of climate events we experienced within six months (as it turns out, the search and rescue team I later joined responded to both with home check-ins). Both of these events were followed by a highly publicized third climate event, all within a single year.

Following those events, I purchased and donated a generator to my local church, added a generator plug to my home, and added go bags and other emergency preparedness gear. But I wanted to offer more; namely, I wanted to contribute to broader community support and resilience, knowing all of these climate and other emergencies are only going to get more frequent and intense. 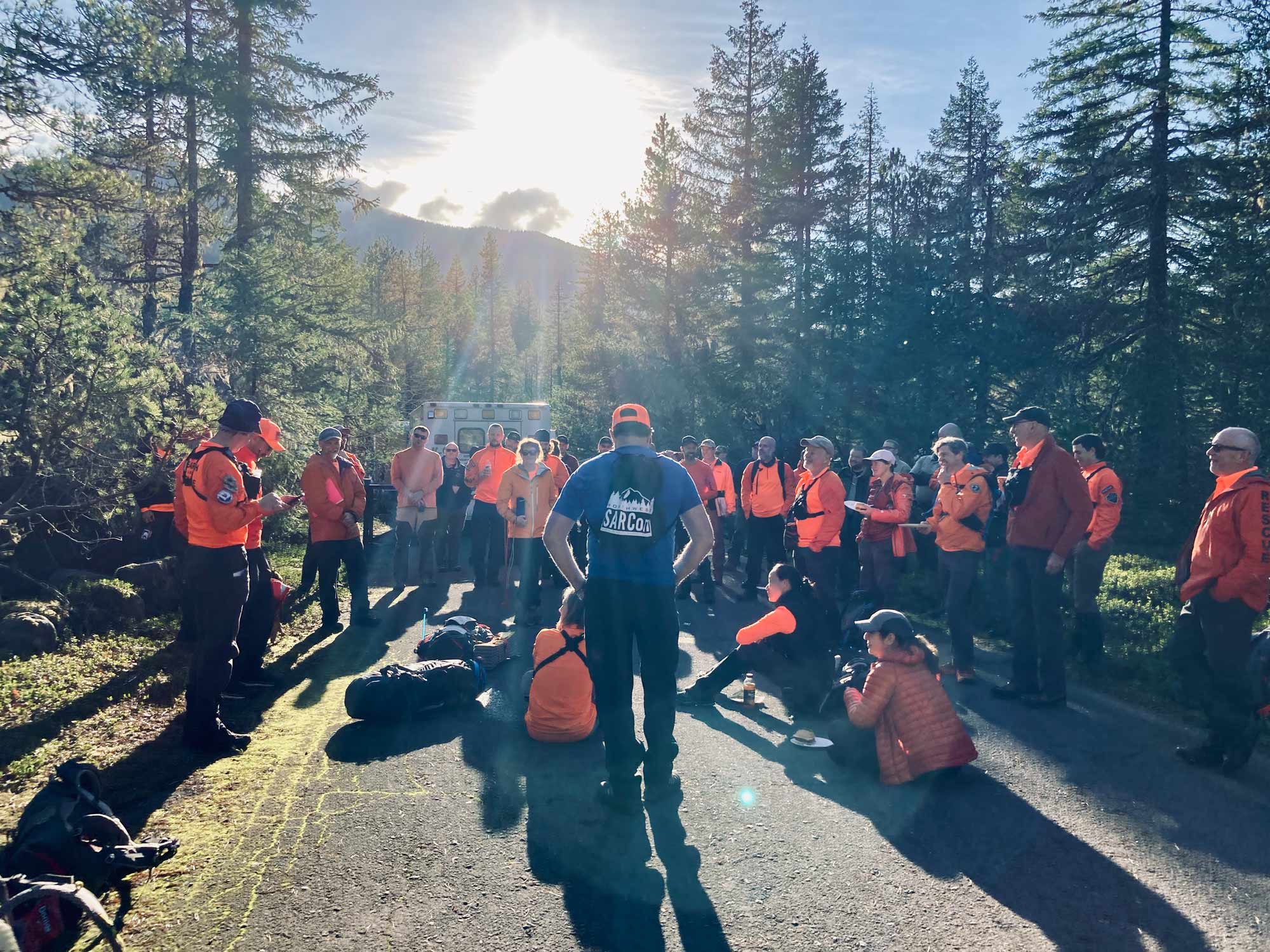 Search and rescue is, of course, relevant outside of a climate change context. But given sustained inaction on climate and increasing climate and mental health pressures, more and more people will find themselves in compromised situations in a variety of settings.

That said, search and rescue is a financially and emotionally taxing, not to mention time consuming. I’ve spent over $5,000 on gear and other supplies since I joined SAR. I’ve spent hundreds of hours in training, with ongoing training requirements (for good reason). As a SAR volunteer, you’re on call 24-7 (although you can mark yourself off call for periods of time). A SAR volunteer on my team must complete a fitness test every year, respond to a minimum of 12 missions, keep up to date on CPR and basic life support training, and join a general team training every three months (with a minimum of 32 hours of training per year). Oh, and we pay nominal annual dues ($25) to be part of the team.

Not everyone can do this…it’s a privilege to be in a position to join a SAR team, at least ours, given its requirements.

I’ll admit to struggling with several aspects of being a SAR volunteer. I won’t call them all out, but on my third SAR mission, I happened to be the one to find a woman with dementia who wandered into the woods and was nearly dead when I found her. I still haven’t gotten over seeing her in that condition, and probably never will. She survived, and I’m grateful that I could help return her to her family. It’s emotionally exhausting, but it’s also relative.

The world is broken, and if the United States is exceptional, I would argue it’s exceptionally broken. I don’t know how to deal with that other than doing what I can. And I can do this, at least for now.